Will Reynolds at Metta Theatre sent me through a clip of the video sequence he and Poppy Burton-Morgan produced for the recent performance of Cocteau in the Underworld at the Linbury Theatre. I thought I’d share them: 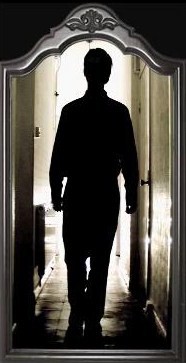 “One petal from a blood red flower, imbued with a soothing power…”

The shots give you some idea of the visual styling of the production planned for the Grimeborn Festival at the Arcola Theatre in August. More details to come!

2 thoughts on “Stills from Linbury”