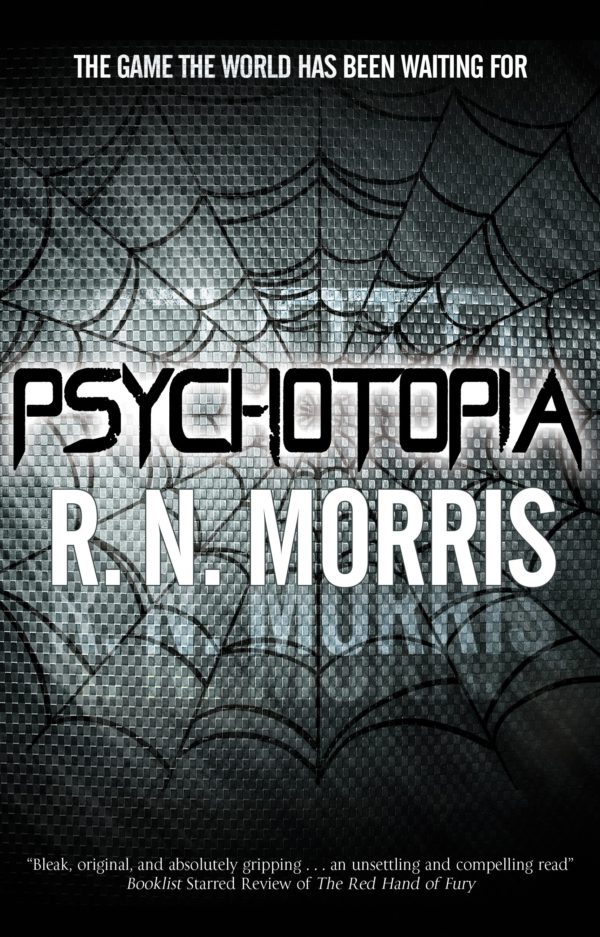 But my next book, PSYCHOTOPIA, is set in the future. You could even describe it as science fiction.

Maybe I need to explain myself.

Why have I made the change? And what are the differences between writing in the two genres?

I love the process of absorbing myself in a particular period, reading everything I can about it, looking at old photographs, maps, and illustrations; imagining myself into a time before I was born.

For me, it’s part of being human. It’s a way of exploring my own identity, what has made me who I am. It’s also a way of establishing kinship with the people who came before me, even if they are not my direct ancestors.

I’m not a historian, and I’m pretty sure any self-respecting historian would thoroughly disapprove of my ‘method’. (Spoiler alert: I don’t have one.)

The fact is I’m not actually looking to discover the specific, literal truth about what happened at a particular moment in the past. I’m simply trying to use the past as a springboard for a story.

The past makes me think of stories that I want to tell. Because the past stokes my imagination like nothing else.

My hope is that my story will be consistent with the spirit of the time in which it is set. But more than anything, I want to pull readers into a story that seems real and alive and present to them. The now of the story is thing that matters to me. That’s where all the research comes in. It gives me the confidence to imagine. Or to put it another way, it provides me with the fabric I need to create my fictional world.

So why have I turned my back on the past?

In favour of writing a book that could be described as science fiction, set in a dystopian near future?

Reason one is because I reserve the right to write any kind of story I like, set whenever and wherever I like. There are no boundaries on the imagination.

The imagination is a free agent.

It goes where it wants to go. I just run after it making notes.

Reason two is because writing a book set in the future is in some ways like taking a holiday for me. There is always the danger with writing historical novels that someone will challenge some aspect of what you’ve written by saying, no it wasn’t like that then. You’ve got it wrong.

When it comes to the future, nobody knows.

So my vision of the future is as valid as anyone else’s, I would argue. So it’s liberating in that way too.

Instead of being inspired and fuelled by my research into the past, this story came as a reaction to my own direct experience of the crazy present we are living through.

Works of fiction – whether historical, contemporary or futuristic – are prisms.

They’re prisms through which we see ourselves. (So maybe that makes them a strange combination of prism and mirror?) To throw in a couple more analogies, they’re also a dizzying mixture of conjuring trick and high wire act. A conjuring trick you do while unicycling along a tightrope.

Maybe the research I do when I’m writing historical fiction is my safety net. In writing this new book, it feels like someone took the safety net away.

Oh, and one more thing.

Writing this book doesn’t mean I’ve turned my back on historical fiction for good. In fact, as I mentioned above, the book after PSYCHOTOPIA will be another in my Silas Quinn series of historical mysteries.

As for the book after that, it all depends where my runaway imagination leads me.