I’ve been pulling together some pictures that give the flavour of the book (for Sainsbury’s, but that’s another story). I thought I would share them with you here:

Paul Weneger in the 1913 film, The Student of Prague. Wegener was the inspiration behind my character Paul Berenger.

The Student of Prague was directed by a Danish director called Stellan Rye, with a screenplay bythe German  Hanns Heinz Ewers, who is often credited as the director. I kind of merged the two men together to form my character Konrad Waechter.

A later Rye-Ewers collaboration was DIE AUGEN DES OLE BRANDIS (The Eyes of Ole Brandis). The theme of this lost film definitely influenced me:

“An artist…obtains…. a device which enables him to see everyone as they really are – ladies are whores, friends are blackmailers, all are villains and liars; ‘even his own mirror image mocks him with a hateful grimace.'” (From A SECOND LIFE, German Cinema’s First Decades, edited by Thomas Elsaesser.)

There’s something incredibly suggestive and poignant about a lost film. In THE DARK PALACE, I tried to imagine some silent films that are more than lost – they never existed.

Another still from THE STUDENT OF PRAGUE, which I think is the earliest example of a doppelganger in cinema, with an actor playing against himself: 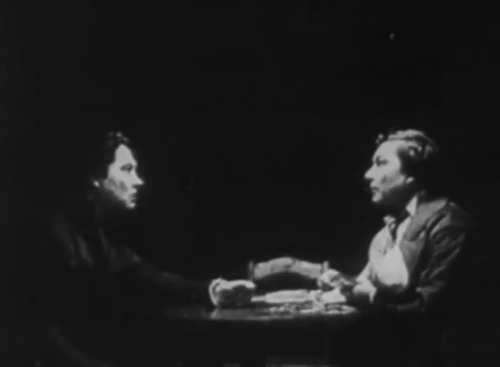 The poster from The Student of Prague: 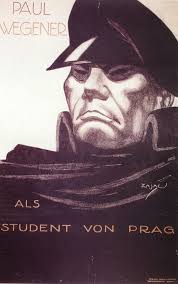 This is a still from a much later German film, ASPHALT, 1929, but I like it because it makes me think of the eyes of my French starlet, Madamoiselle Eloise. The actress is Betty Amman: 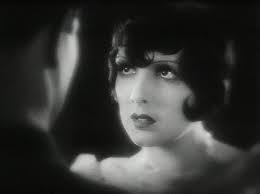 Inventor and pioneer of British film making, W. Friese Greene, who never got the credit – or the money – for his part in the development of the motion picture camera, and the plaque from Cecil Court, which used to be the centre of the British Film industry: 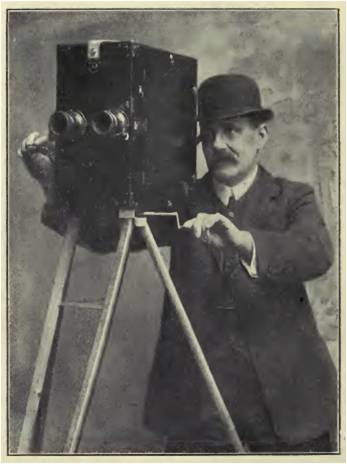 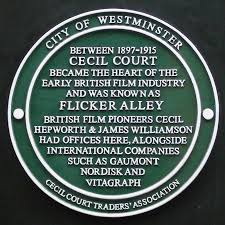 A page from The Handbook of Kinematography, 1911: 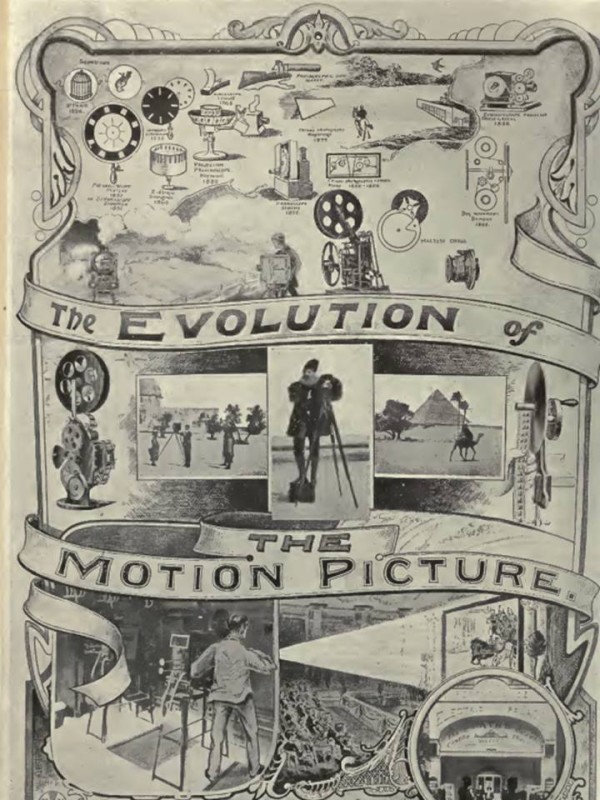 An early cinema. This is actually part of a chain owned by Montagu Pyke, his first, I think. Montagu Pyke provided the inspiration for my fictional cinema owner, Magnus Porrick. 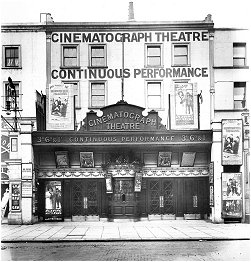 Find out more about the book here.