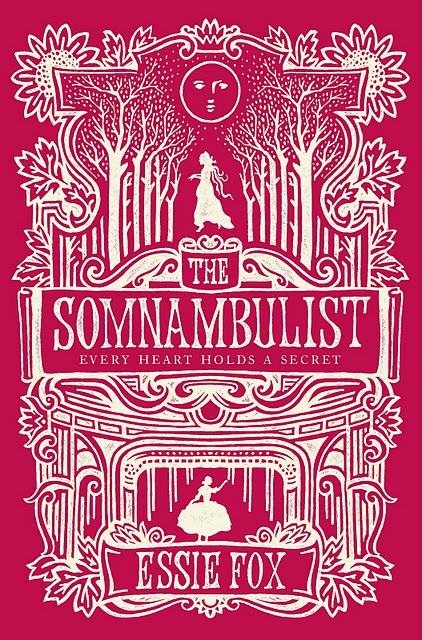 ’s Music Hall. We were both members of the online writers’ community Writewords and Essie, or Sarah as I knew her, had told me about a staged reading of an adaptation of Dostoevsky’s novel The Devils which was being put on there. At the time I was in the process of writing a novel (The Cleansing Flames) which would draw heavily on Dostoevsky’s masterpiece of anarchist terrorists. So I was very keen to go.

I was also intrigued to see Wilton’s Music Hall, which I’d heard of but never visited. Sarah knew it well. While we were having a drink in the bar she told me that it formed the setting for the beginning of a novel she was working on. The building seemed to be in the process either of renovation or dilapidation, with raw brickwork rubbing shoulders with the vestiges of original decorative features. It was a wonderfully evocative and atmospheric place, crumbling, theatrical, gothic, and highly suggestive. It reminded me of Cocteau’s vision of the Underworld in his film Orphée.

I could see why Sarah was drawn to it and I could imagine that it would provide a marvellous setting for a story.

I was delighted to hear soon after that the novel she had told me about – The Somnambulist – had found an excellent and enthusiastic publisher in Orion, who were so desperate to have it that they had made a pre-emptive offer. I was especially delighted because now I would have the opportunity to read it.

The Somnambulist has all the ingredients of a classic Victorian melodrama, filtered through the imagination of a contemporary novelist. It’s the story of 17-year-old Phoebe Turner’s discovery of the truth about her identity, as she navigates her way through a world of lies and hypocrisy. If, like me, you prefer your Victoriana served with a twist of gothic, then you’ll love it.

Sadly, unlike the book, it doesn’t look like there’ll be a happy ending for Wilton’s Music Hall, as Essie reports on her blog, The Virtual Victorian. It really would be a tragedy if London lost this historic building.