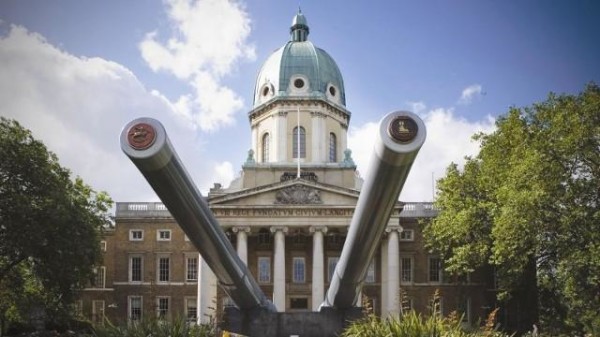 This year is the centenary of the end of the First World War. To commemorate that the writers’ collective 26 is running a very special project. They have invited 100 writers to produce a piece of writing exactly 100 words long inspired by someone who was alive at any time during the 1914-18 war. Male, female, adult, child, soldier, conscientious objector, a famous figure or someone completely unknown. These ‘centenas’, as they will be known, will be published online in the 100 days running up to Armistice Day.

I’m very proud and excited to have been asked to contribute.

I already have some ideas, but I want to try to keep an open mind until I have had a chance to do some more research. I’m really looking forward to working with experts at the Imperial War Museum and I hope to have the chance to delve into their archives.

It’s a tremendous responsibility to write something about a real person. And I think it’s going to be very hard to reduce any life to 100 words. But it’s the kind of challenge I love.

Thanks to Ed Prichard for getting me on board.